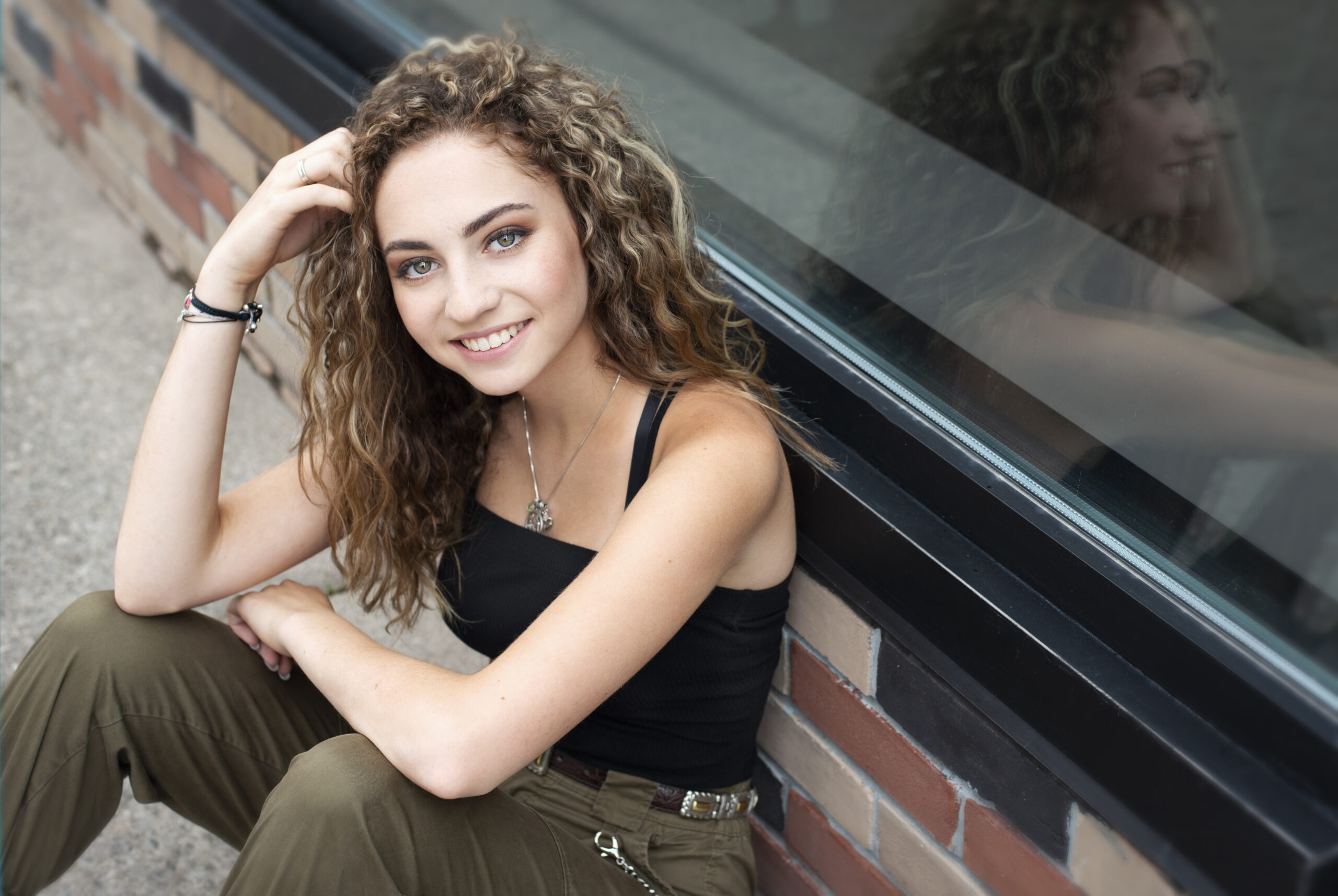 From recording artist to radio co-host, busy Canadian singer/songwriter, and Billboard charting artist, Avery Raquel, has been entertaining audiences professionally for over 10 years. She’s released 3 solo albums to critical acclaim and airplay across the country, and is now prepping for her self-titled fourth release in 2022. At only 20 years of age, Avery is no stranger to performing, recording and even songwriting.  She ventured into songwriting for her second solo album, ‘Without A Little Rain’ in 2017. In 2018, Avery released her 3rd solo project, ‘My Heart Away’, which debuted on the Canadian iTunes Top 200 RnB/Soul album chart at #11, and has achieved critical acclaim and airplay across the country, the US and Europe. Avery’s music, performed with her band, has transitioned to a multi-genre experience, covering Contemporary Soul, RnB, Jazz and Pop. Wherever she may perform, she continues to wow audiences with her fresh style and powerful vocal performances.  Her latest project of original Alternative Soul is reminiscent of, and her love for, RnB/Soul music of the past, but with a more current, contemporary style.  Influenced by artists such as Etta James, Carole King, Amy Winehouse, Lauryn Hill, Bruno Major, Allen Stone, and so many others, Avery has created a new collection of personal, yet relatable, songs in a soulful mix of RnB/Soul and Pop, sprinkled with Jazz and flavoured with Blues.